The Kaituna River and its tributaries are considered taonga (treasures) by both iwi and the community, and are valued resources for the Bay of Plenty.

The Kaituna River Document: Kaituna, he taonga tuku iho – a treasure handed down (PDF 5.86MB) is an outcome of the Tapuika Claims Settlement Act 2014. It’s a statutory document that was launched by Te Maru o Kaituna River Authority on 22 June 2018 and celebrated at a community event on 30 September 2018. A summary version (PDF 877.67KB) is also available.

The Kaituna River Document sets out an iwi and community vision, objectives and desired outcomes for the Kaituna River and its tributaries and the document will influence councils’ planning documents and local government decisions relevant to the awa (river).

The document’s launch completes an historic full circle of the Tapuika Claims Settlement Act 2014 through which the Crown acknowledged that the waterways which Tapuika live beside and cherish (the Kaituna River) had been degraded. 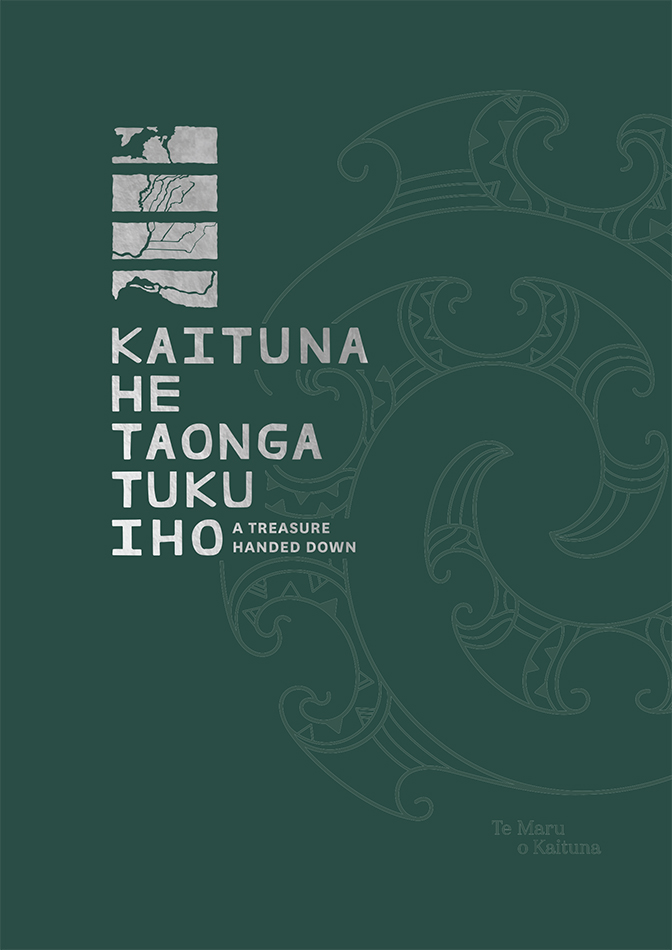 View the summary
View the document